I finally have managed to find the appropriate amount of time to get stuck in to The Witcher 3.

While I have managed to rattle through Dragon Age: Inquisition, clocking in an obscene amount of hours, I found I couldn’t get any momentum with The Witcher. With RPGs of such immensity, when you don’t get any flow you will put it down one afternoon and not revisit it for weeks.

I bought in early but found its control scheme wasn’t to my liking. It reminded me of trying to navigate through doors in Red Dead Redemption, clunky and unresponsive. I don’t have some kind of deep rooted aversion to floaty controls but I found it quite frustrating.

I also found I would constantly snag on the (albeit beautiful) scenery and watch Geralt start-stop-start-stop before getting a run on again. This was particularly bad while riding his horse (Roach).

I’d heard a patch introduced a new control scheme and tried again. Using mouse and keyboard I still found it a bit of a chore to control, but then I switched entirely to gamepad.

I’m thoroughly enjoying the design of the overworld. I am a “Hooverer” in RPGS, by which I mean I try and hoover all content in an area before moving on to the next. Something I loved in Skyrim was the gentle encouragement to stray from the critical path by small quests, distant landmarks and the sound of dragons. The world of The Witcher is so beautifully crafted that i am finding it just as exciting to wander off to side-quests and events as it is to complete the expertly written story missions.

This helps give rise to the best kind of game stories. Just as you are fulfilling the main objectives laid out by the game, an intriguing event pulls you off to one side. “I’ll just check this out then get back to it” you think. Suddenly, hours later, you’ve gone off on a completely separate adventure that seems to have sprouted organically amoungst the scripted paths the developers laid out.

Also, I’ve been complimenting my dive into The Witcher with a great fantasy novel I highly recommend: Patrick Rothfuss’ The Kingkiller Chronicle: The Name of the Wind. 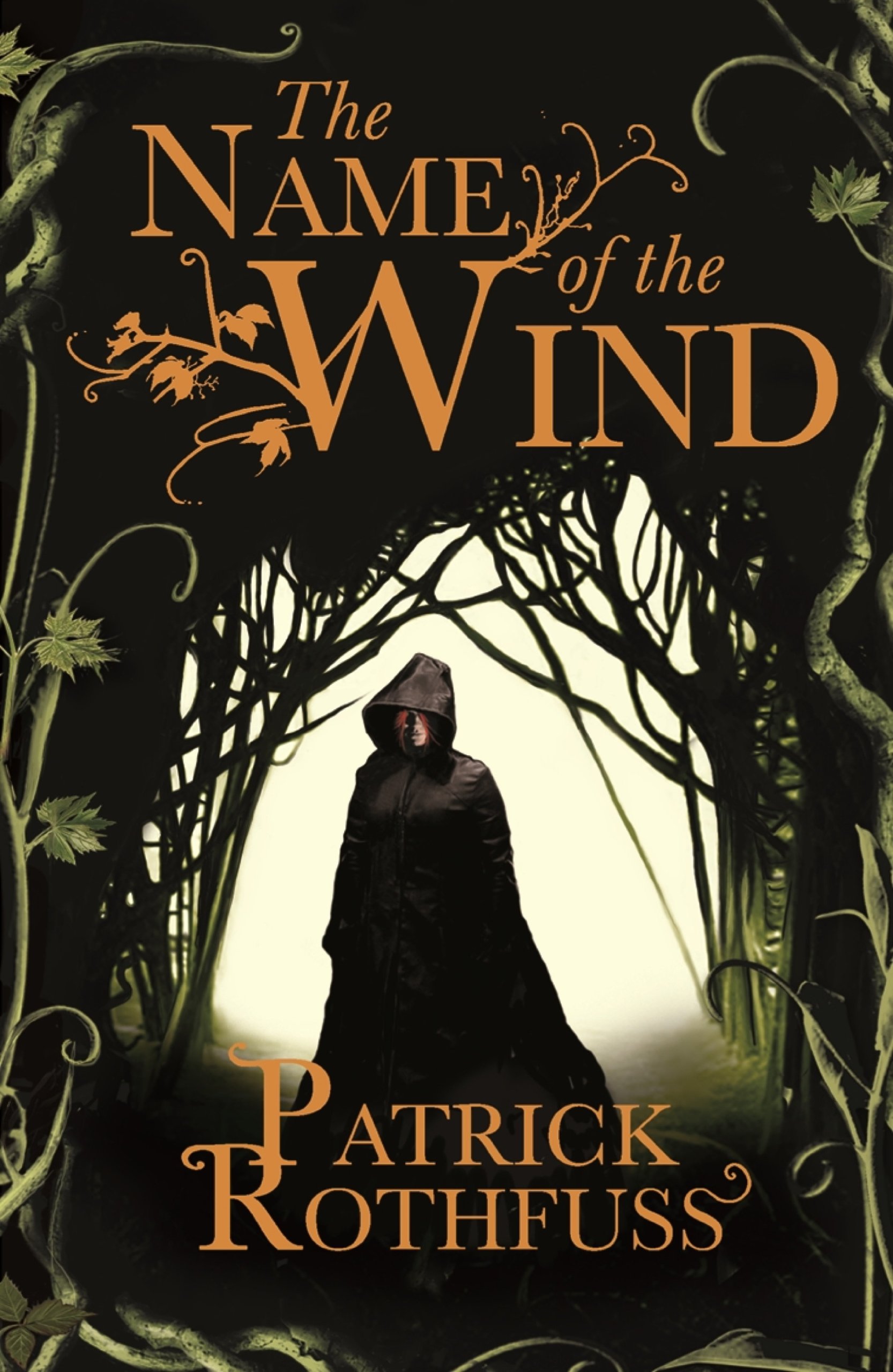